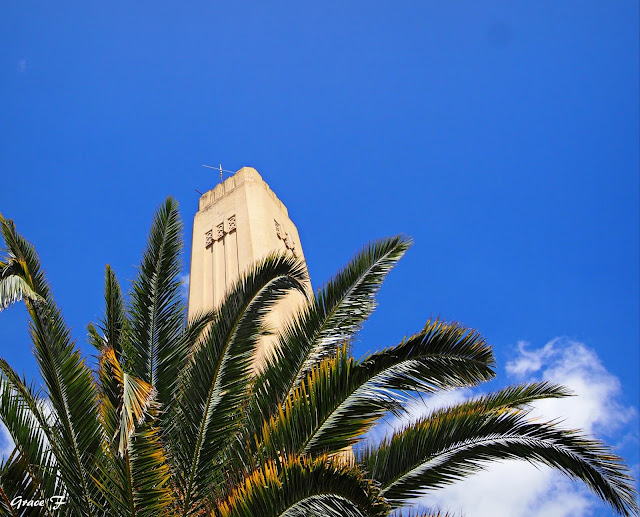 Described as a 'prominent landmark in Highgate, how is it possible that I have missed noticing the 38mt (125ft) Lincoln Street Ventilation Stack on my many visits! Built in the Art Deco Style in 1935 as a sewer vent which, under certain weather conditions, dispersed what gasses it vented over surrounding houses, phew! Closed six years later in 1941 it became known as 'Dumas's Folly' after Russell Dumas, Chief Engineer of the Public Works Department at the time. In 1941 the tower was secretly put into service as an antenna, to protect against Japanese air raids during WW11, not revealed until 1956.. you can see in the first shot there are still antennas up there. The vent is listed on the National Trust of Australia and the State Register of Heritage Places.. it may have been unsuccessful in some ways but served stoically in others.. and then there's the Art Deco factor :) Happy Friday, take care and stay safe.. 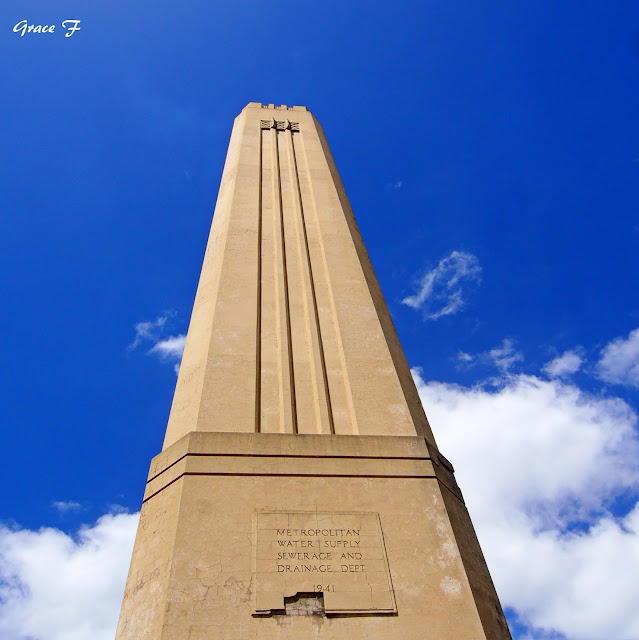 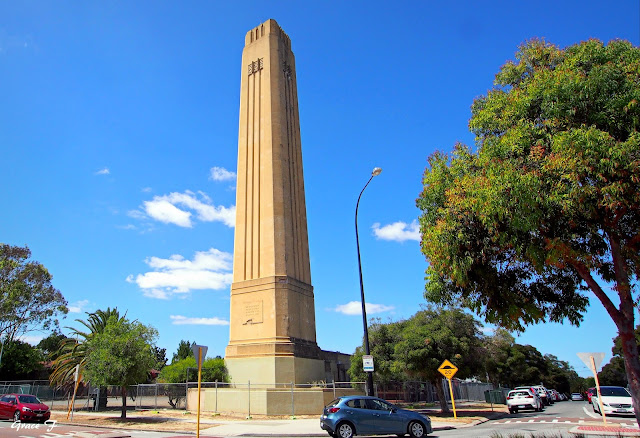