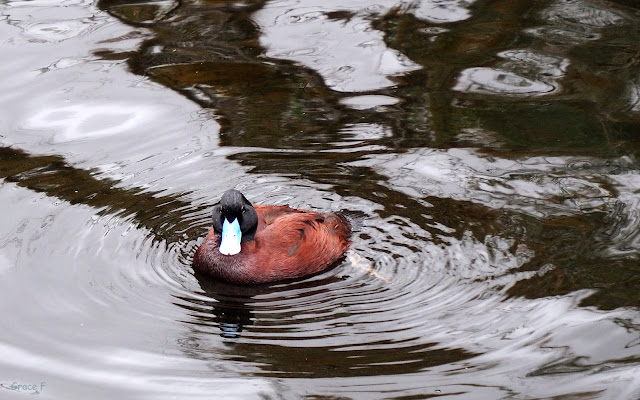 It can be so much fun watching animal antics, ducks are particularly entertaining during the mating season. The pair of blue-billed ducks here put on quite a show. The male above, has a bright blue bill and gorgeous deep chestnut plumage in breeding season, reverting back to less dramatic colours in the off season. The female below is the same unassuming grey with white tips all year round. Below she fans her tail flirtatiously.. 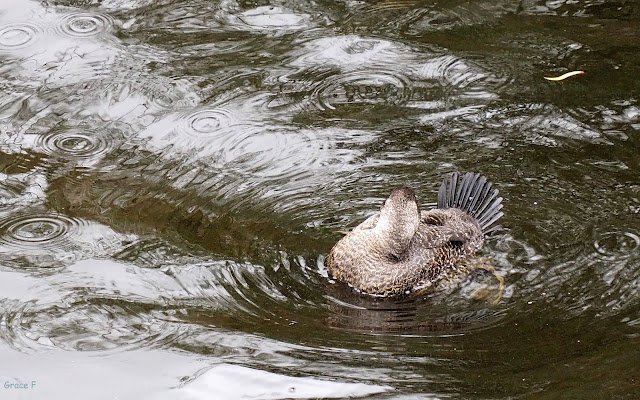 M. Blue-bill thinks his luck is in and ruffles his magnificent bronze plumage.. 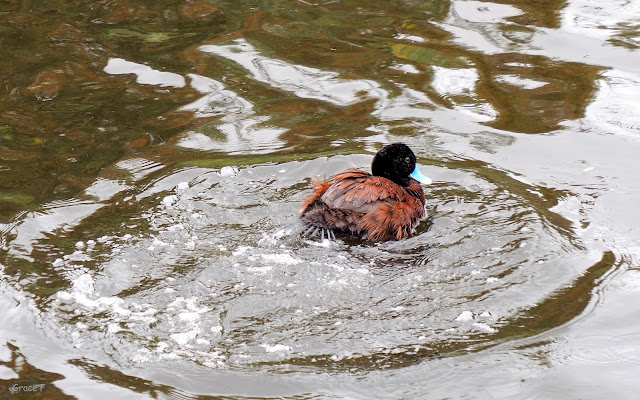 She gives him a look that could be interpreted in many ways.. 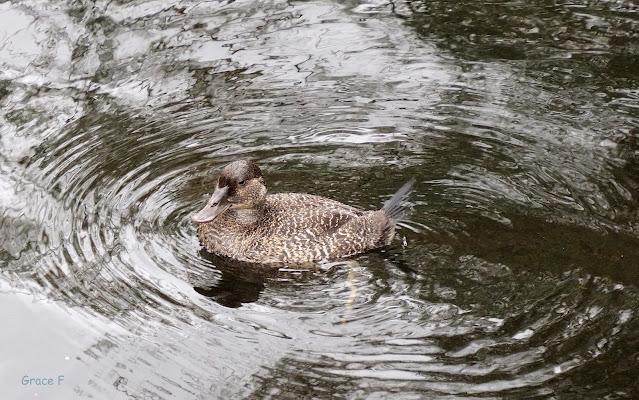 He rises up out of the water posturing with much exaggeration.. 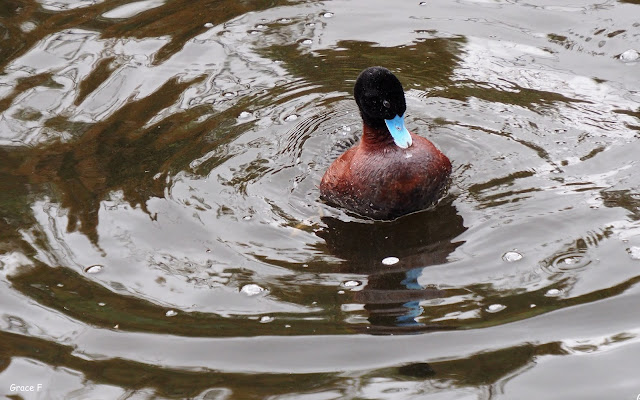 It was not his lucky day, she tucked her head in and that was that! 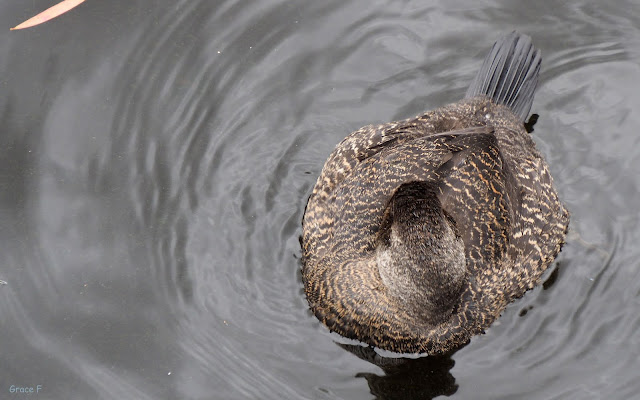 He swam away dejected.. for the time being. I'm quite sure after I discreetly stopped shooting nature would take it's course, even ducks need their privacy right! What did you get up to this weekend, hope it was a good one, happy Monday, take care and stay safe..

Visit James to see more reflections from around the world.. 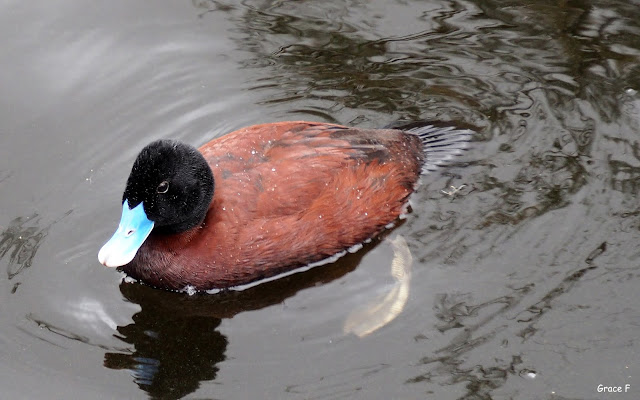