The grand old town of York.. 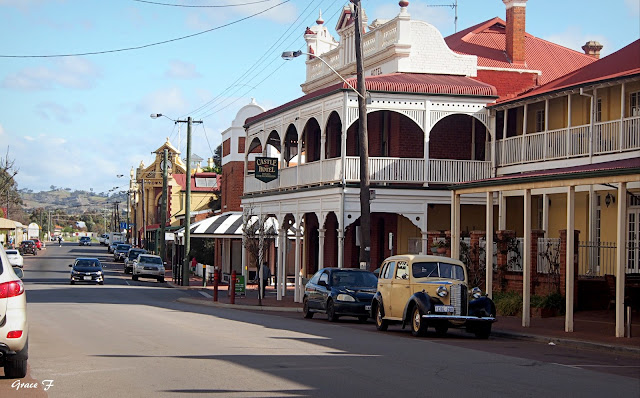 Almost done with the country for a while. After driving for eight hours through the WA Wheatbelt (map), passing many small country towns, the last stop on the trip was York, 97km east of Perth, the oldest inland town in WA, first settled in 1831.. not quite as old as its English counterpart :) Just over an hour drive from Perth, York is definitely worth a day trip all of its own, so just a few teaser shots of the glorious heritage buildings along the main street until we return. The signage below made me smile 'Decorous accommodation. Befitting... RESPECTABLE COUPLES' ! I wonder what would define a 'respectable couple' then as to now.. I'm guessing now it would be all about the ability to pay the bill.. told you I'd be more cheerful today :) Happy Thursday, take care and stay safe... 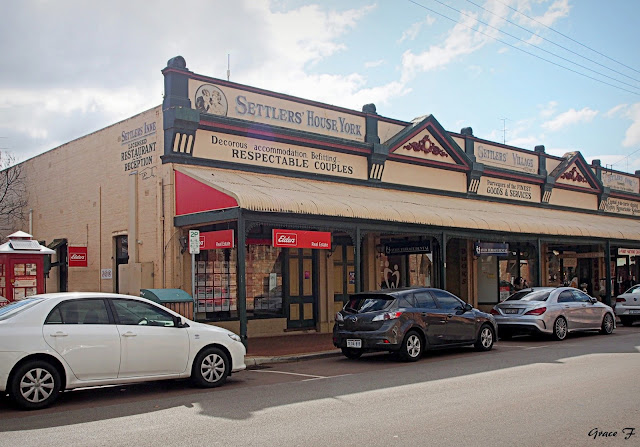 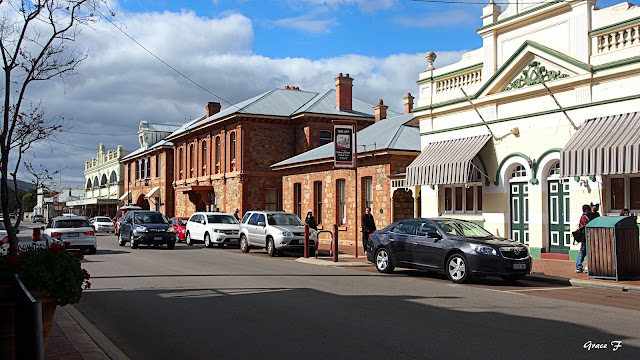