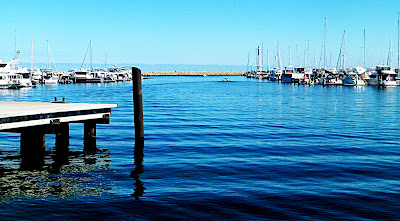 I'd like to say I've spent the last two days lying on the sofa watching the Olympics but as it turned out I didn't even get a chance to watch the opening ceremony. We decided to tackle a huge project in the back garden, three big trees and a 20 year old vine that felt it had every right to be there and fought for it's life with a passion. To cut a long and gruesome story short after a two day battle we won the fight but not without injury! I'm lucky I have the best physio ever and after she worked her magic on my knee it was time to restore my equilibrium with a walk (limp) around the marina..you might not think it but it is still winter here in Australia, it was 23C today. As for the opening ceremony, I'm not devastated about missing it, I'm going to be brave and put it out there, I love watching the pride of the athletes as they parade into the stadium, I love watching the games but as for the hoopla, call me crazy, I'm of the mind that the money spent on trying to impress (that includes Australia) could be well better spent, when did it all become about the big show instead of playing the games! Hope you had a super weekend and good start to the new week, take care.....p.s these winter swimmers/sunbathers have got to be tourists haha! 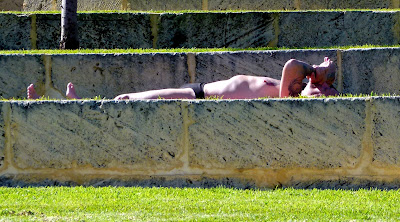 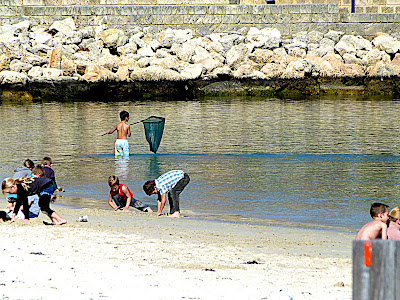 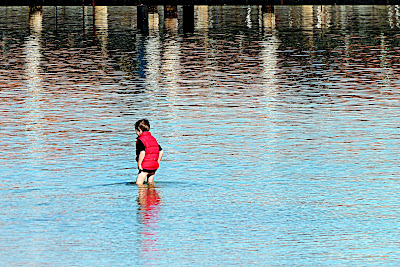 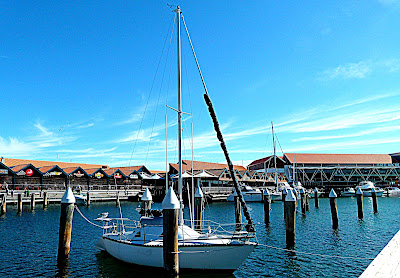