Applecross views.. South of the Swan. 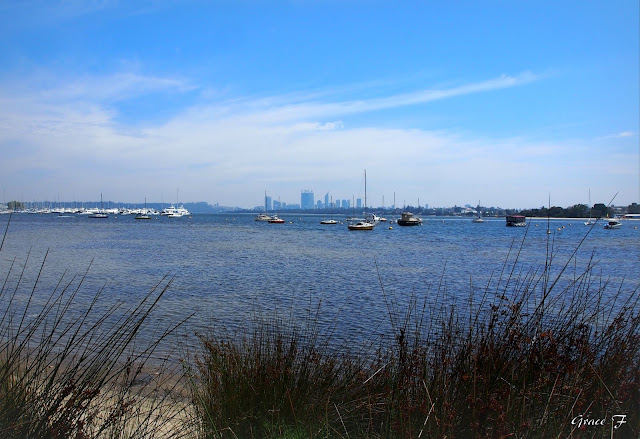 The Swan River separates the northern and southern suburbs of Perth and not often the twain shall meet. It's been said that an excursion for either side to cross the river is 'cheaper than an overseas trip but just as foreign' :) it's true! An article titled North V South, when tribes go to war will give you some idea and although personally I could never live South I'm sure it can't be that bad :) I took these shots looking out over to the city just around the corner from yesterdays Art Deco gem in Applecross. Applecross takes it's name from the Applecross Peninsula on the north west coast of Scotland.. just incase you were wondering :) Happy Wednesday, take care and stay safe..
. 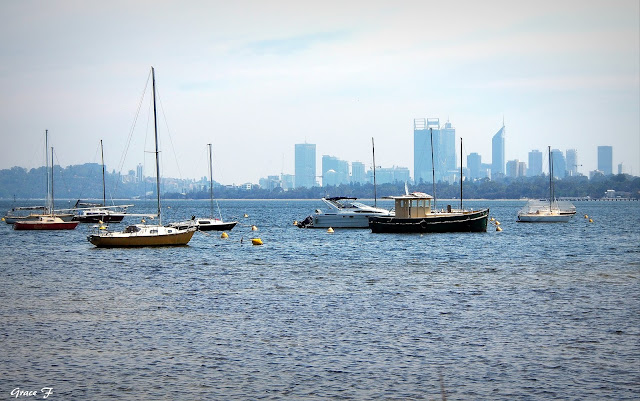